I write this to engage the grassroots of Texas in a conversation about how we can achieve meaningful legislative limitations on executive action during future emergencies – especially pandemic emergencies - during this legislative session. I am writing primarily because in the next few weeks, we have a narrow window to influence where legislation designed to stop executive overreach will go.

What is our Goal?

Before I dive into the details of legislative strategy, let me articulate, based on conversations with a number of grassroots leaders, what we are trying to achieve. We want delegation of emergency power to the governor that allows him to surge resources to first responders, but we do NOT want the governor to think he has the ability to assume lawmaking or dictatorial power that violates the natural rights of Texans during emergencies.

One of the great disappointments of the last year’s COVID tyranny is the slowness with which the judiciary has engaged to stop the violations of the natural rights of Texans protected by the Texas Bill of Rights. But the very first sentence issued by the Texas Supreme Court on the first issue relating to COVID was, “The Constitution is not suspended when the government declares a state of disaster.” In re Abbott, Case No. 20-0291, April 23, 2020.

And of course, Article 1, Sec. 29 of the Texas Bill of Rights says, “we declare that everything in this “Bill of Rights” is excepted out of the general powers of government, and shall forever remain inviolate . . .” What this means is that NO branch of government has the power to violate the natural rights of Texans, even during an emergency. Therefore, the legislature does not have the power to delegate to the governor something which they, themselves, do not have.

The bottom line lesson that we should have learned during this past, dark year is that not only is most of what was done via executive order in Texas unconstitutional, the orders actually hurt Texans more than the disease in whose name the orders were issued.

The flexibility of freedom allows us to cope better with what nature throws at us than command and control. Dictates from on high destroys lives, livelihoods, and happiness.

The bottom line on what we need for future emergencies is less open-ended power delegation and more explicit limitations on whatever emergency power is granted from the legislature to future executives.

Toward that end, the following limitations are needed on grants of emergency power in the future:
• No open-ended criminal penalties with unlimited, fill-in-the-blank acts defined by future executives. If separation of powers means anything, it means that the executive does not get to make up what acts are to be punished in the future. The open-ended criminal penalties in the existing Texas Disaster Act need to be repealed, and no open-ended criminal penalties should be defined in any new statutes. “Force and effect of law” language in the Texas Disaster Act is a lie. There are no magic words that turn the definition of a criminal act by the executive into
• No governmental triage or interference between health care providers and patients – health care professionals have the training, experience, and knowledge of the facts on the ground to determine who should get medical treatment in high demand situations.
• The following violations of natural rights and the Texas Bill of Rights cannot be delegated by the legislature and must be explicitly limited in any legislative grant of emergency power:

• No change of election laws by the Secretary of State – this violates separation of powers and has been proven to damage election integrity in other states.
• No implicit or explicit creation of additional duties in negligence law – when providing safe harbors for businesses during a pandemic, be clear that bureaucratically created standards do not create any new duties in tort law.
• Legislative involvement in the extensions of certain types of emergencies - If the previous limitations are codified, the need for a special legislative session to address emergency powers should be far less than it has been over the last year. Depending on how that is implemented, that may or may not need a constitutional amendment.
• Explicit statements of standing and instructions to the judiciary for expedited review for challenges to acts of the executive claiming to act under grants of emergency power.
• Delegated emergency power should be managed by the governor – we do NOT want every mayor and county judge becoming local dictators during emergencies.

Legislative Lay of the Land and Strategy

Despite a number of bills being filed, House leadership tells us that they plan to use one omnibus legislative vehicle for executive overreach during this legislative session – HB 3, authored by Calendars Committee Chair, Dustin Burrows.

As originally filed, and even with modifying amendments embodied in the committee substitute (CSHB 3) that was heard in the House State Affairs Committee on Thursday, March 11, the grassroots were rightfully opposed. The bill’s architecture was to create a chapter in the Texas Government Code for pandemic emergencies that duplicated the grant of power for other emergencies in the Texas Disaster Act. The bill then added three limitations from the beginning: no violation of gun rights and religious liberty, and liability protections for business.

The problem with the bill is that it left out all of the other limitations mentioned above, implicitly codifying and ratifying the medical intervention, lockdown, and mask tyranny of the past year.

The originally filed bill did nothing to allow legislative involvement in response to the emergency in between regular sessions. The committee substitute included a specially appointed legislative committee with oversite over the governor during pandemic emergencies. This half-way measure was wholeheartedly rejected by the grassroots.

At the hearing, Chair Burrows said as he laid out the bill that he welcomed input on how to improve his bill. Upon consideration, I realized that given the architecture of the bill, we could make it into a good bill by, in most circumstances, adding to the limitations of the grant of power to the bill. So, I wrote up eight amendments to that effect and submitted them to Chair Burrows that implemented most of the limitations mentioned above. (See: https://www.txce.org/proposed_amendments_to_cshb_3 )

On, Tuesday, March 23, I met with Chair Burrows to discuss my amendments and his bill. He told me that he had already asked his staff to incorporate some of my limitations (including the mask mandate). And that he welcomed proposed floor amendments from the list I proposed that he chose not to add now. He also said that he was unsure whether he should proceed with moving the bill because the grassroots have been so effective in their criticism of the bill, that he thinks its passage may now be difficult without grassroots help. He said that he is fairly confident that if he does not proceed with HB 3, that other bills filed in the House will not get the traction they need in time to make it through the legislative gauntlet.

He said that given his understanding of Senator Birdwell’s bills on executive overreach that the constitutional amendment for legislative oversite of declared emergencies would not pass the House.

I decided to do two things after the meeting. First, I have been talking to a few grassroots leaders that have been active on executive overreach and in opposition to HB 3 to see if they are willing to work with Burrows and the full House to try to fix HB 3 with my and a few other amendments. Second, I have talked to Senator Birdwell’s staff, urging two things – 1) that Senator Birdwell start a conversation with Chair Burrows over how to hammer out something that both can sign on to, and 2) about adding the key points of our vision to his bill.

Senator Birdwell’s bills take a different architectural approach to Chair Burrows.  I am eager to see whether his approach will address the limitations on future emergencies that we need to get implemented.

I am of the opinion that if the grassroots stays engaged with Chair Burrows and HB 3, that it indeed can become a good bill.  I am of the opinion that Senator Birdwell has the ability to deliver a good bill that can meet the objectives above, too.  I think we need to keep an open mind, be willing to negotiate, and stay alert as we go through the process of this complicated process over the coming weeks.

I welcome feedback.  Do we need to stay involved in trying for a good bill this session?  Is that possible?  Is my strategy of staying engaged and pushing in both the House with HB 3 and in the Senate with SB 1025/SJR 45 sound? 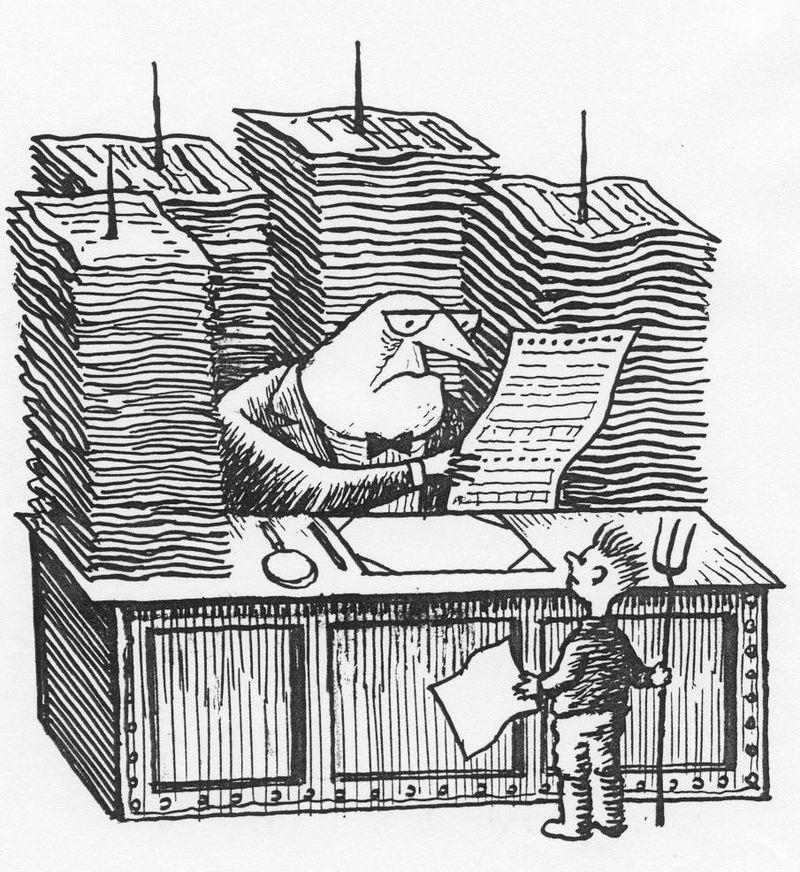