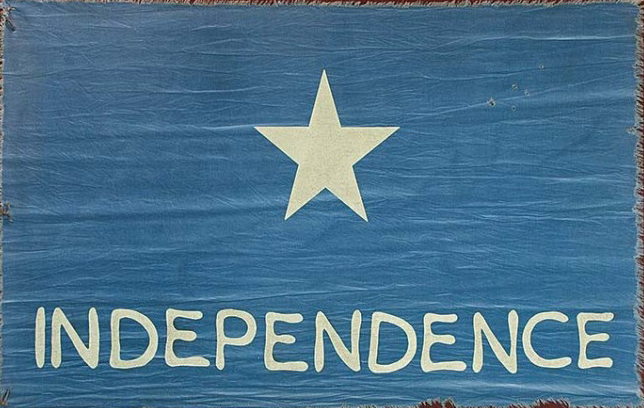 Secession is moral and constitutional, but difficult, disruptive, and dangerous.

But secession requires political will.  It is not the Staples EASY button.  So far, not a single state representative or state senator has introduced even a bill to have a non-binding referendum on secession.

It will take less political will and be less risky to try constitutional enforcement before secession.

Many people think secession when we mention constitutional enforcement.  They say, "#TEXIT!"  But while both have the aim of liberty, they are different concepts.

With constitutional enforcement, you get liberty AND union.  You get to stay an American, while restoring the limited, constitutional republic that the framers intended.