That is terrible news on several fronts. First, we are not very likely to get any substantive election fraud prosecutions out of the very places we need it, the big counties that are controlled by Soros-funded District Attorneys hostile to election integrity.

Second, the Texas Sovereignty Act as written calls for the delegation of independent prosecution of the Official Oppression Act by the AG, and that provision of the bill as written is now Dead On Arrival.

Finally, the Soros-funded DAs in big counties are not just refusing to prosecute election integrity.  They are not prosecuting a host of other laws, as well.  They let the 2020 rioters go. Some are saying they will not prosecute Texas abortion law.  We need independent prosecutorial authority delegated to some statewide figure, and the CCA says we can't use the AG for that position.

I have been talking to a number of folks about how not only will to solve the election integrity problem, but how we can expand the subject matter jurisdiction beyond election code to Official Oppression, abortion, public integrity, riot, sedition, and border-security-related crimes.

So how do we solve the problem?  A Constitutional amendment could do the trick, but that takes time we don’t have, and more importantly it requires Texas Democrat approval, something which is VERY unlikely to happen.

I want one of the following solutions:

Two other approaches to solve the problem have already have filed bills.  State Representative Keith Bell has introduced a bill to allow adjacent county DAs to prosecute election crimes if asked to do so by the AG. (HB 678).  And State Rep Bryan Slaton has introduced HB 125 to allow the AG to file suit against DAs who have a pattern and practice of not enforcing election crimes, allowing civil penalties. (I have been told that there is at least one Senator working on the same approach as HB 125.)

While I appreciate those attempts, I am not too excited about either approach. I favor the adjacent county approach over the lawsuits by the AG against DAs. Even if the AG prevails in court against a big county DA, forcing the DA to act, that forced, hostile DA is unlikely to do a good job, and we STILL will not produce much.

And while the adjacent county route is better than nothing, it puts too much of a burden on already stretched thin DAs in usually rapidly growing jurisdictions that have more than enough workload.  It is likely to be viewed for it is – one more unfunded mandate by the Texas Legislature on the counties.

I am shopping the three solutions above in both the Senate and the House.  I think there is broad agreement that the problem created by the CCA needs to be fixed.  I hope we can fix it AND do more to ensure that laws needed for ordered rule of law are enforced in Texas. 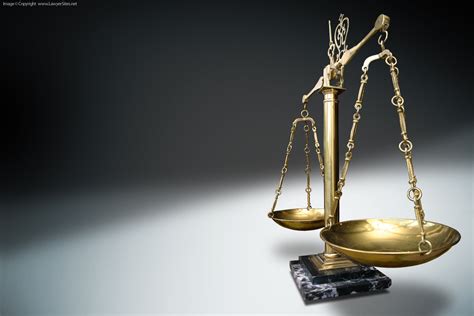