State Legislatures Have Final Say on Their Electors 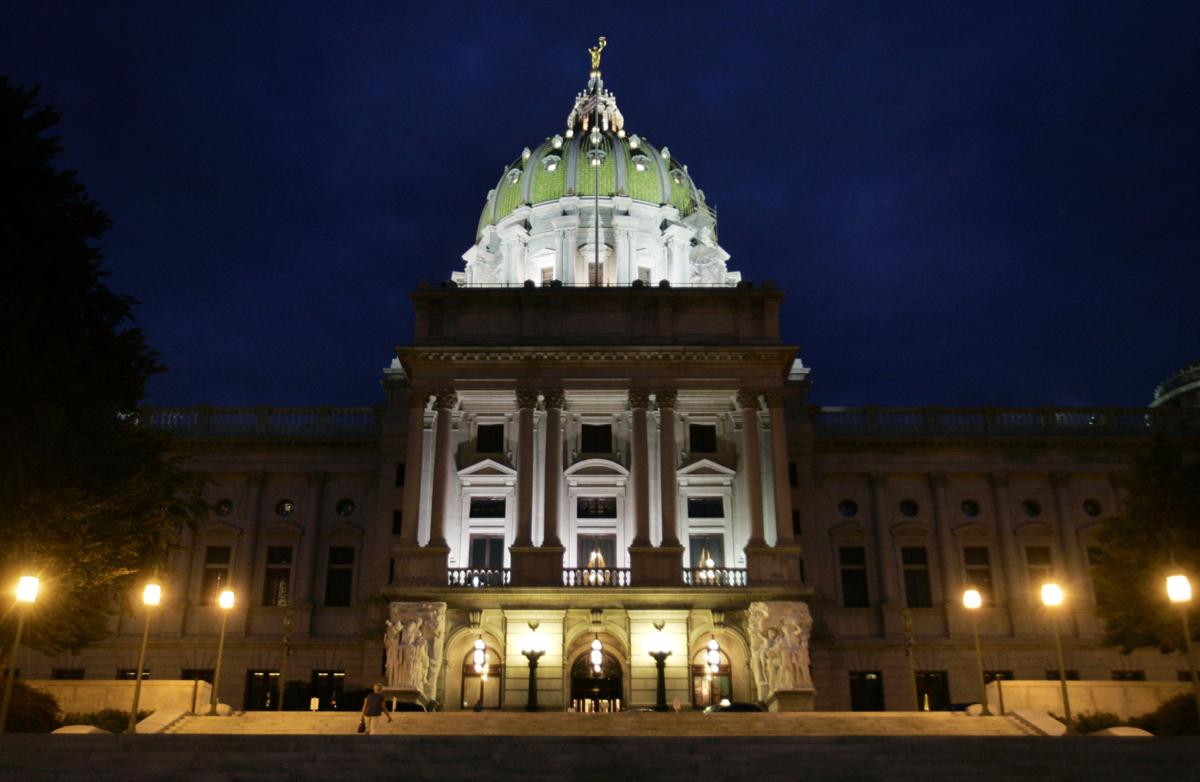 In the race for President of the United States, there are now two burning questions.  First, who makes the final decision about who the electors are from a state?  And second, when there is evidence of widespread fraud, but the fraud has been so effectively done that one can only prove fraud exists, but not its exact scope, what is the remedy to be implemented by the final decision maker?

Let’s go first to fundamentals -- the supreme law of the land, the United States Constitution -- to determine who makes the final decision.

Article II, Section 1 says, “Each State shall appoint, in such Manner as the Legislature thereof may direct, a Number of Electors . . .”

Later it says:  “The Congress may determine the Time of chusing the Electors, and the Day on which they shall give their Votes; which Day shall be the same throughout the United States . . .”

And in the Twelfth Amendment, we find the following process for what happens after the electors meet and vote in their state:

In the first presidential election under the U.S. Constitution in 1788, only 11 states had ratified the Constitution and participated in the federal elections. (North Carolina and Rhode Island were the holdouts that only ratified after the First Congress and Senate had been assembled and after George Washington was president.)

That year, New York’s legislature could neither decide on a manner to select its electors, nor did it directly select electors.  As a result, only ten states selected electors and elected George Washington in 1788.  Half of those state’s electors were chosen directly by their state legislature.  The others had various schemes for voters picking the electors.  One other had the voters pick a short list, and the state legislature pick the final electors from the voter selected short list.

And we come to the second question, what if a state legislature passes a statute that directs the manner in which electors are to be chosen, and the people conducting the election engage in election fraud, or allow it to occur?  And let us assume that investigation produces evidence that fraud certainly occurred, but the extent of the fraud is not known because those executing the fraud were successful in covering their tracks?  Who decides what to do then?  And what is the remedy for massive fraud successfully covered up by the fraudsters?

It is clear that it still is the state legislature that decides whether the election to select electors was conducted in the manner in which they directed.  If the state legislature thinks there is enough doubt that the election was conducted honestly, they have the power to select the electors themselves.  The Constitution made them the sole decider on choosing electors from their state.

But what role does the United States judiciary, especially the U.S. Supreme Court have in all this?

Article III, Sec. 2 says:  “The judicial Power shall extend to all Cases, in Law and Equity, arising under this Constitution, the Laws of the United States, . . .  to Controversies . . . between Citizens of different States.”  So I read that if a presidential or vice-presidential candidate has a controversy over whether a citizen of a particular state is not conducting the election in the manner by which the state legislature has directed via state statute, the federal judiciary can opine on whether the election officials are following the law and issue orders that the law be complied with.

Given the facts on the ground in Pennsylvania, there may be enough ballots that were received after election day, the counting of which violates Pennsylvania law, that the U.S. Supreme Court can order that those ballots not be counted and change the result from what would have happened had those ballots been illegally counted.

There may be other such situations in other states, but I do not know the details.  Other state procedures may catch voter fraud in states enough to change currently announced counts.  For instance, it is known that software rejected as insecure by Texas authorities has been found in one county in Michigan to be fraudulently changing Trump votes to Biden votes.  It is my understanding that this was caught by counting paper backup ballots.  There are lots of other counties in Michigan using the same vendor that need to have the electronic results checked against paper.  That could be outcome determinative.

But what if despite the Supreme Court’s order, election officials in Pennsylvania mixed in votes received after election day with all the other votes?  There is no way now to determine the lawful results.  What if there is other evidence of fraud, but insufficient evidence to prove the fraud’s extent?

Do not count on the U.S. Supreme Court to save us.  They do not think - and I agree with them - that they have the authority to declare fraud and set a remedy for the fraud by choosing a slate of electors.

The state legislature can declare that the Trump electors are the electors from its state in such a situation, though.  They just have to have the commitment to honest elections and the Constitution and the will to do so.

Republicans control both the House and the Senate in the following states:  Pennsylvania, Georgia, Arizona, Michigan, and Wisconsin.  The Nevada legislature is Democrat.  I am assuming from the evidence available at the moment that North Carolina and Alaska are Trump wins without any need for further action.

There are several permutations that get him to 270.  Pennsylvania, Georgia, and any one of the others is one likely scenario.  And if a thorough vetting of Nevada shows in an honest count that Trump won it, all that Trump needs from the five Republican legislative battleground states is 32 votes.  Pennsylvania and either Georgia or Michigan does it there.  Any combination of three of the five states does it.

So, bottom line, if the right three Republican legislatures take their oaths to the Constitution and honest elections seriously, then rule of law, the American people, and Trump win and the forces who would destroy our Constitution and liberty lose.

Pictured is the Pennsylvania Capitol in Harrisburg.