Texas can't act alone without other states, can it?

Doesn't Texas have to rely on other states to resist misinterpretation of the Constitution by the federal government?

Under the Tenth Amendment, Texas can act unilaterally to interpret and defend the Constitution.

The Tenth Amendment says that the powers not delegated to the federal government are "reserved to the states, respectively."  Respectively is the opposite of collectively.  Respectively means individually, or unilaterally.  States are sovereigns, which means that each state can go its own way, and exercise its own independent judgment. 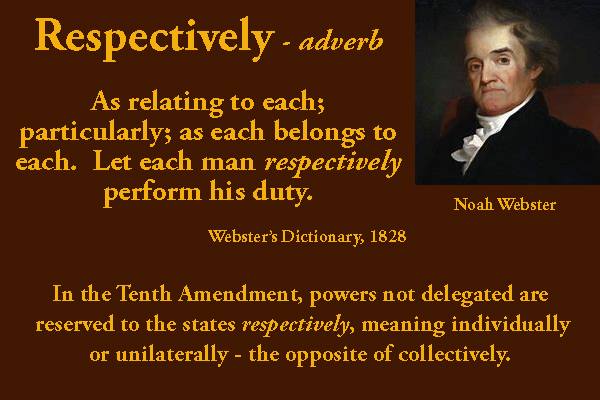