At the heart of the constitutional enforcement idea is independent judgment AND action about constitutional meaning - especially by those serving us in government.

I have laid out what I and others think the Constitution says about the powers and duty of Mike Pence when he presides over the electoral vote count. I have also presented Jenna Ellis' tweak to that proposal.

The fact is, that IF Pence is persuaded that he has the power and duty to stop the illegality and the unconstitutionality and the fraud and the coup that is in process of being perpetrated, there is nothing that will stop him in his implementation. 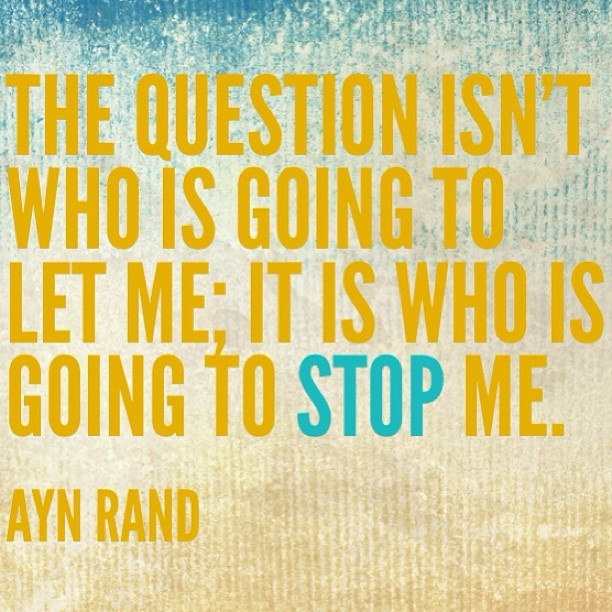 And note, those engaged in the coup are asking who will stop them. Mike Pence is the man who can - and he has a duty to do so.