Texas Refusal to Assist Officers of the Union Act

As I plow through the bills filed so far, I have found another federal pushback bill filed that is solidly in our wheelhouse, HB 262 by Valoree Swanson and its companion in the Senate, SB 242, by Mayes Middleton. I call it the Texas Refusal to Assist Officers of the Union Act, hearkening to one of four methods outlined by James Madison in Federalist 46 that should be used to resist unconstitutional acts. 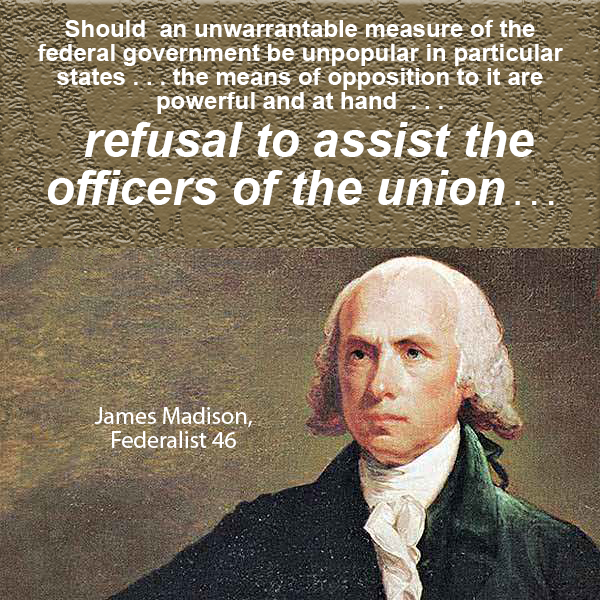 The bill requires the Texas Attorney General to file every month a report in the Texas Register on any rules promulgated by federal agencies that "violates the rights guaranteed to the citizens of the United States by the United States Constitution or exceeds the powers specifically granted to the federal government by the United States Constitution" and is implemented "in response to an executive order by the president." Once such rules are listed in the Texas Register, Texas state agencies and subdivisions "may not cooperate with a federal government agency in implementing . . ."

This bill has three salient differences in approach to the Texas Sovereignty Act. First, it relies on the opinion of the AG on the constitutionality of federal action rather than a standing committee of the combined chambers of the legislature and sign off by the full legislature and the governor.

Second, it narrowly focuses on federal regulations implemented in response to a presidential executive order rather than the broad focus of the Texas Sovereignty Act on all federal acts. (I hope to persuade Rep. Swanson to amend the bill to remove the narrowing provisions and go with the TSA broad federal act definition before this goes to hearing.)

Third, this bill is one of required non-assistance rather then the call to prosecute feds using the Texas Official Oppression Act. Swanson's approach is more in-line with the approach advocated by the Tenth Amendment Center. And it is one that was implemented for firearms laws in the last legislative session.

I consider this an exciting development and something this group can sink our teeth into this session. 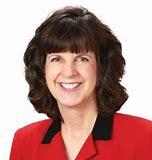 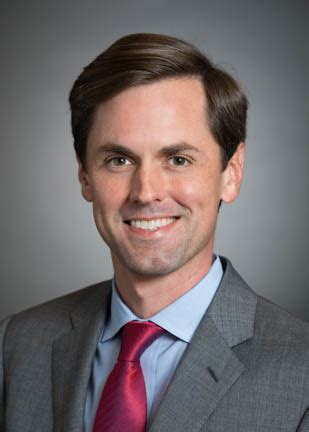 Here is a link to the bill language: https://capitol.texas.gov/tlodocs/88R/billtext/html/HB00262I.htm